Lines of division are blurred today, especially in Fashion. Luxury brands are interested in hip hop and trying to compete for shelfspace with Nike.

Things can get exciting when you juxtapose two forms of expression that have never been fusioned before. When I first learned about Las Manuelas, we had already incorporated the work of some contemporary designers. Yet the idea to blend a rural, traditional process with the rawest city pop culture was tempting to say the least. We could breath new life into the term Streetwear!

So when faced with which artists to choose, it was actually very simple: I just chose my favorite living artists from all over the world! My Top 10, or Top 11 actually.

Ah, and clothes made by artists are cool. Period. 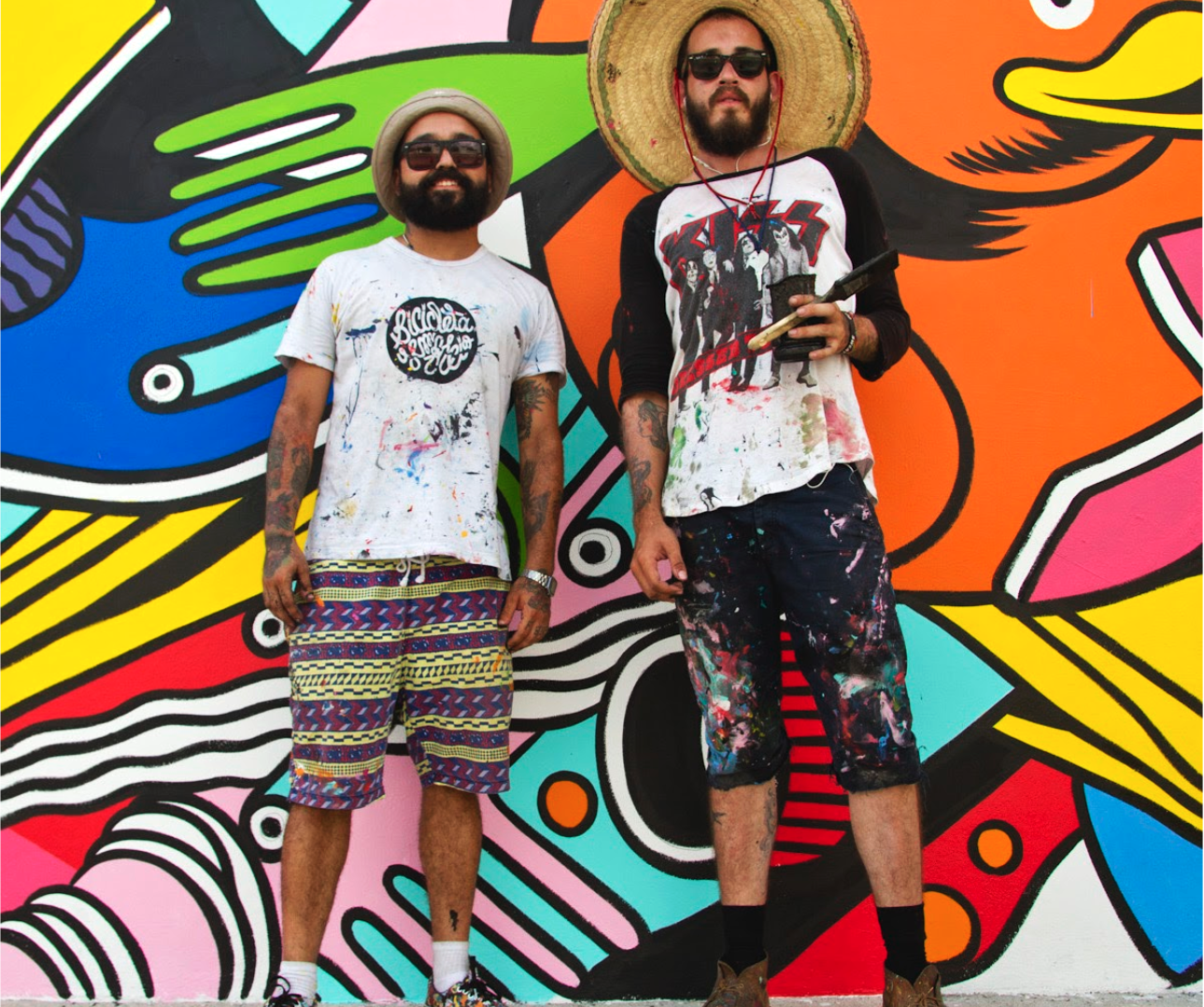 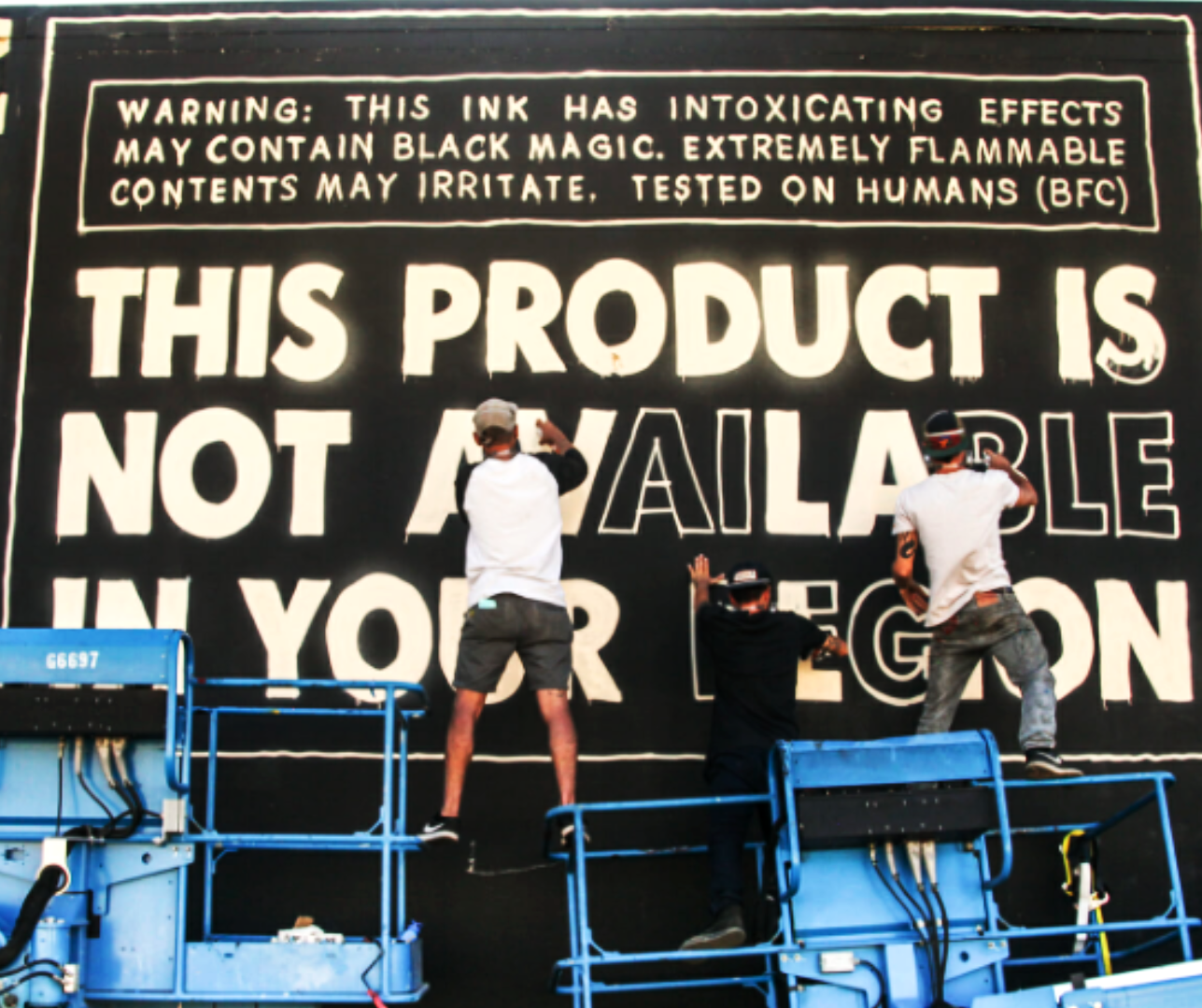 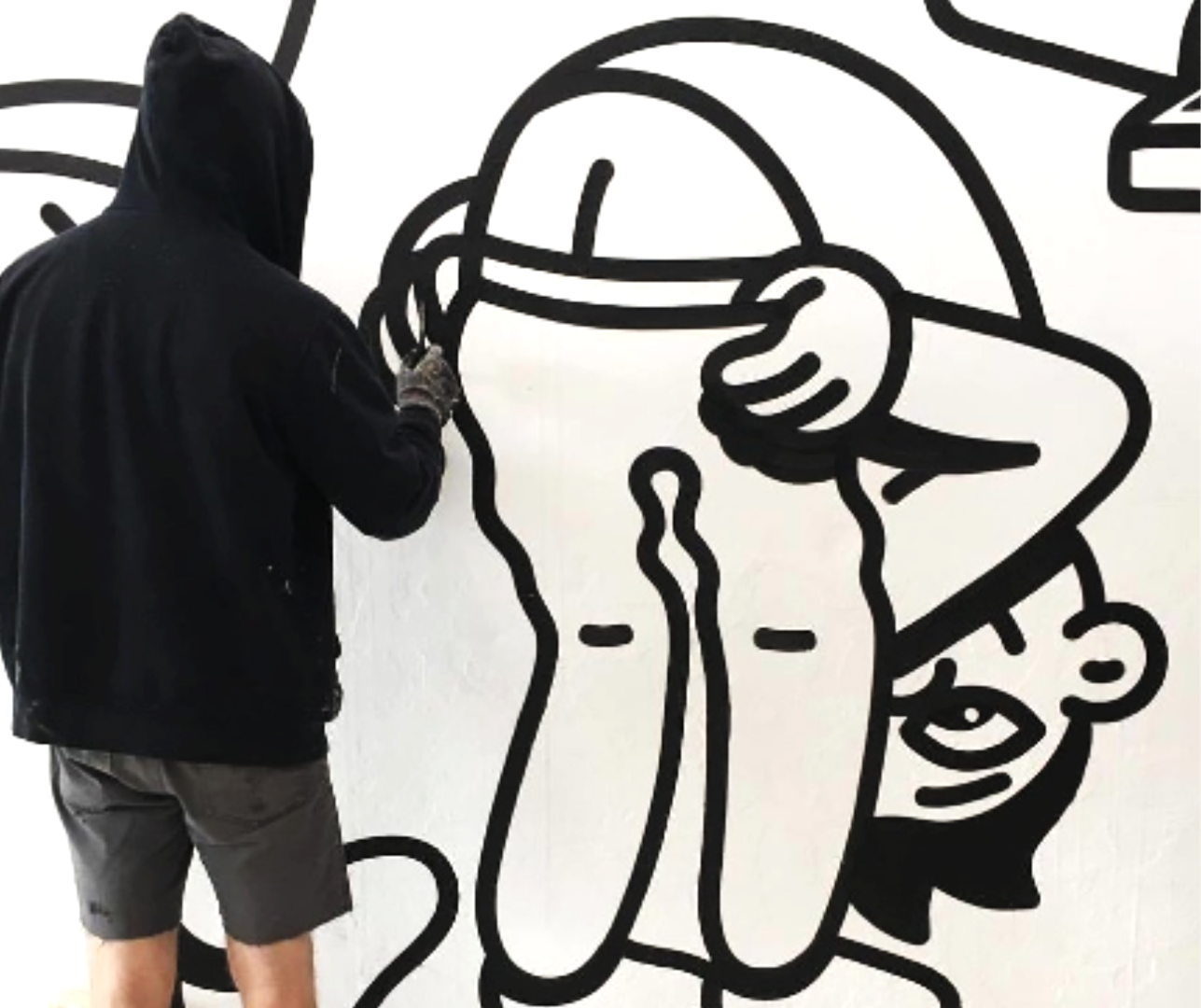 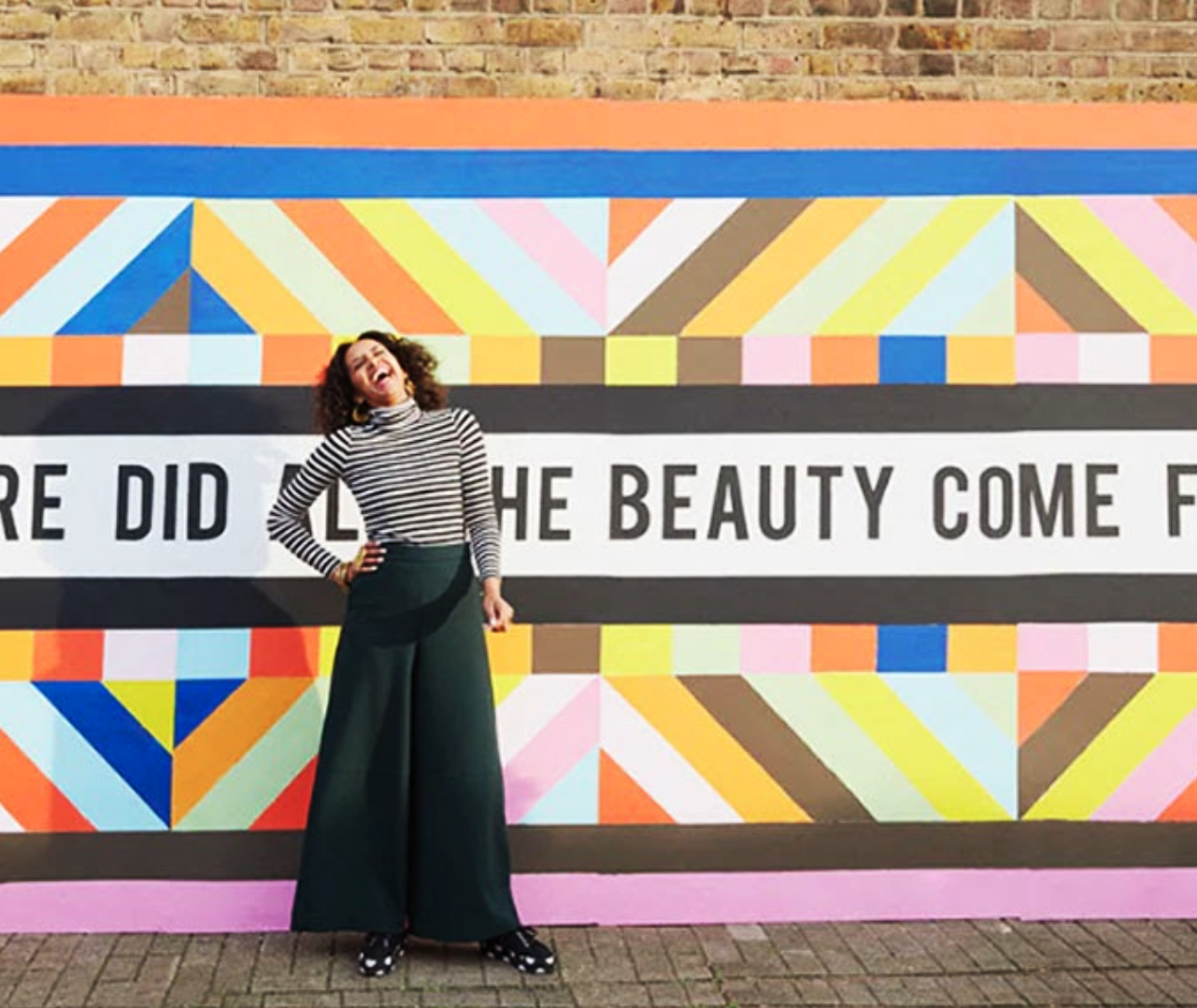 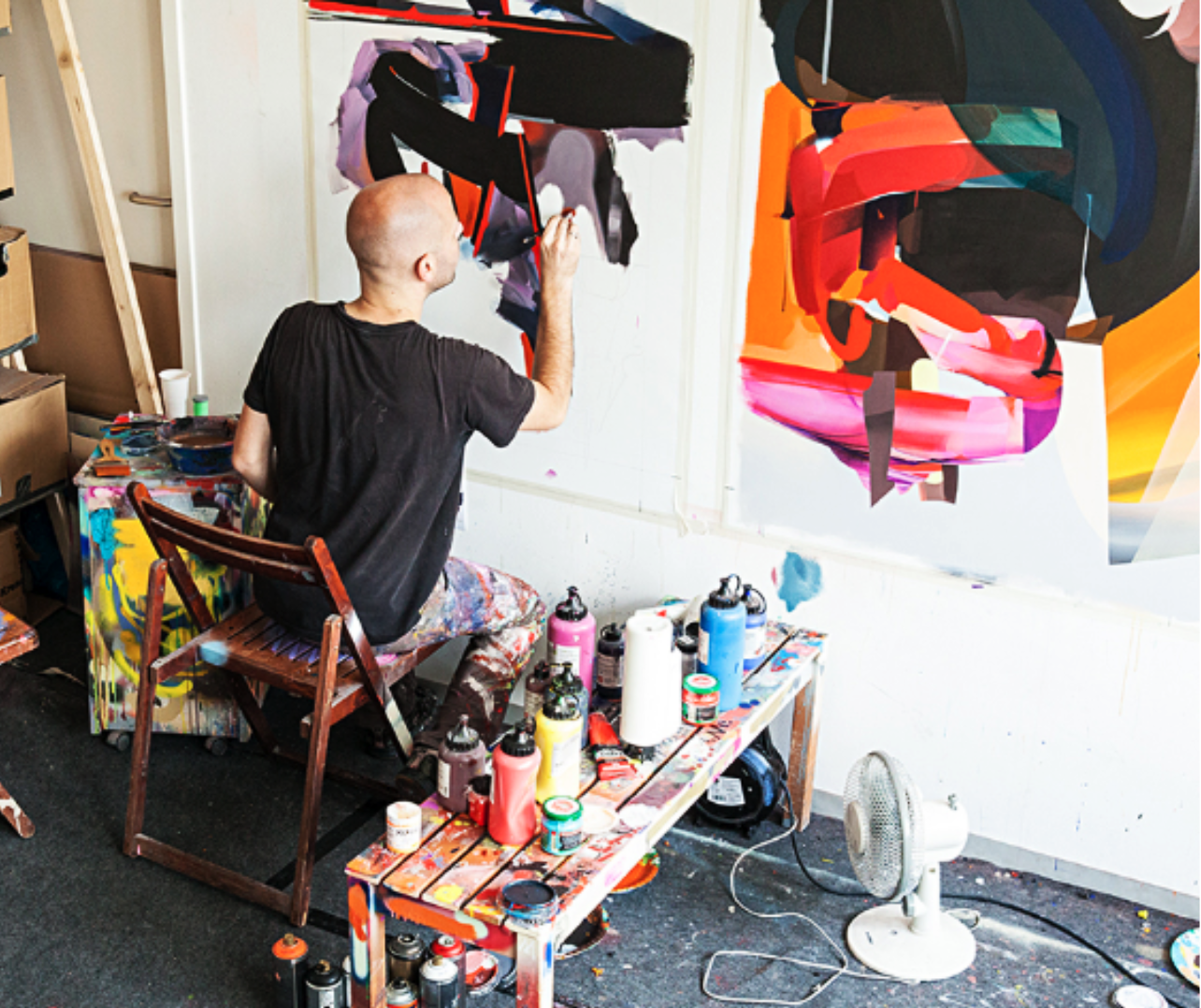 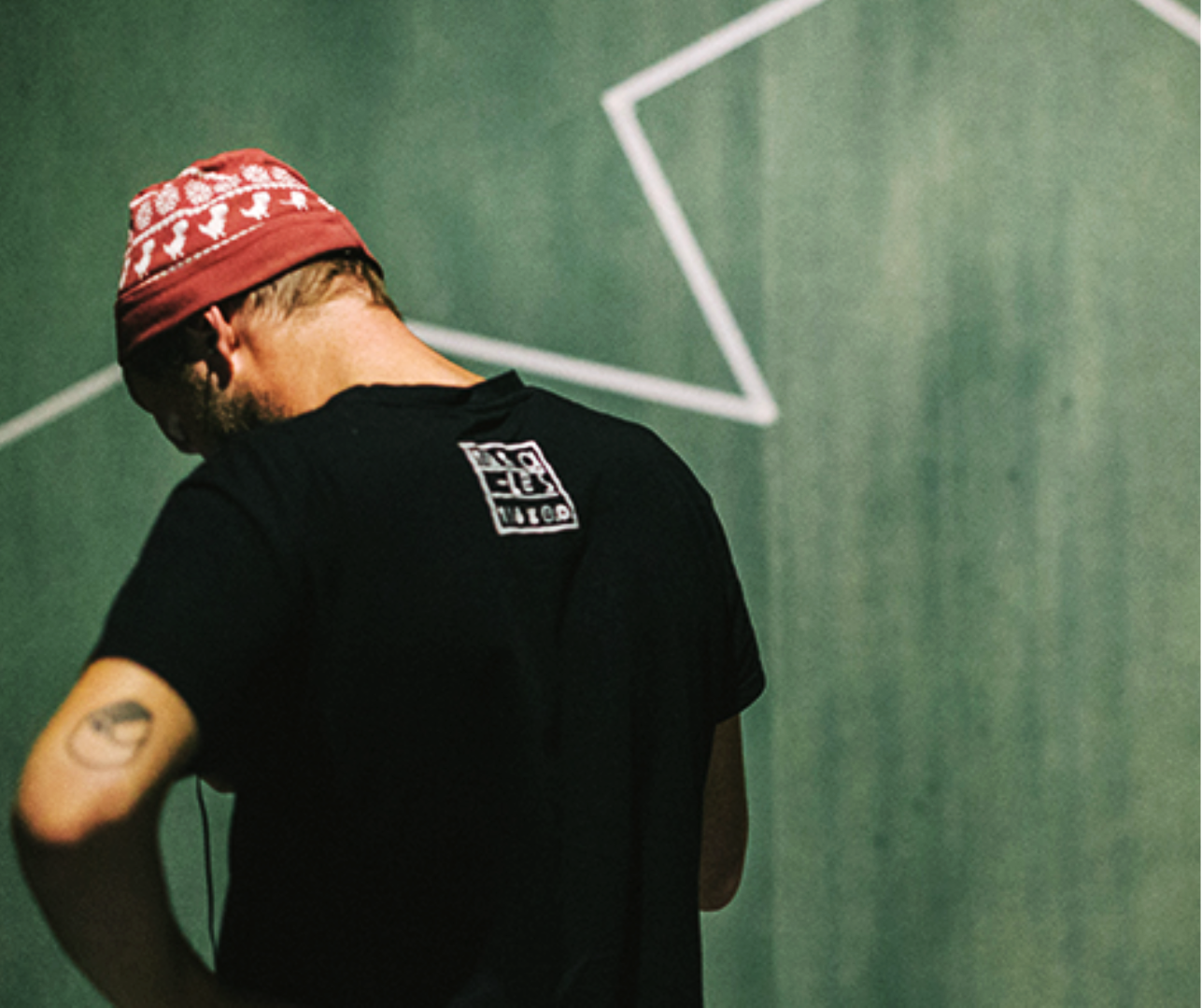 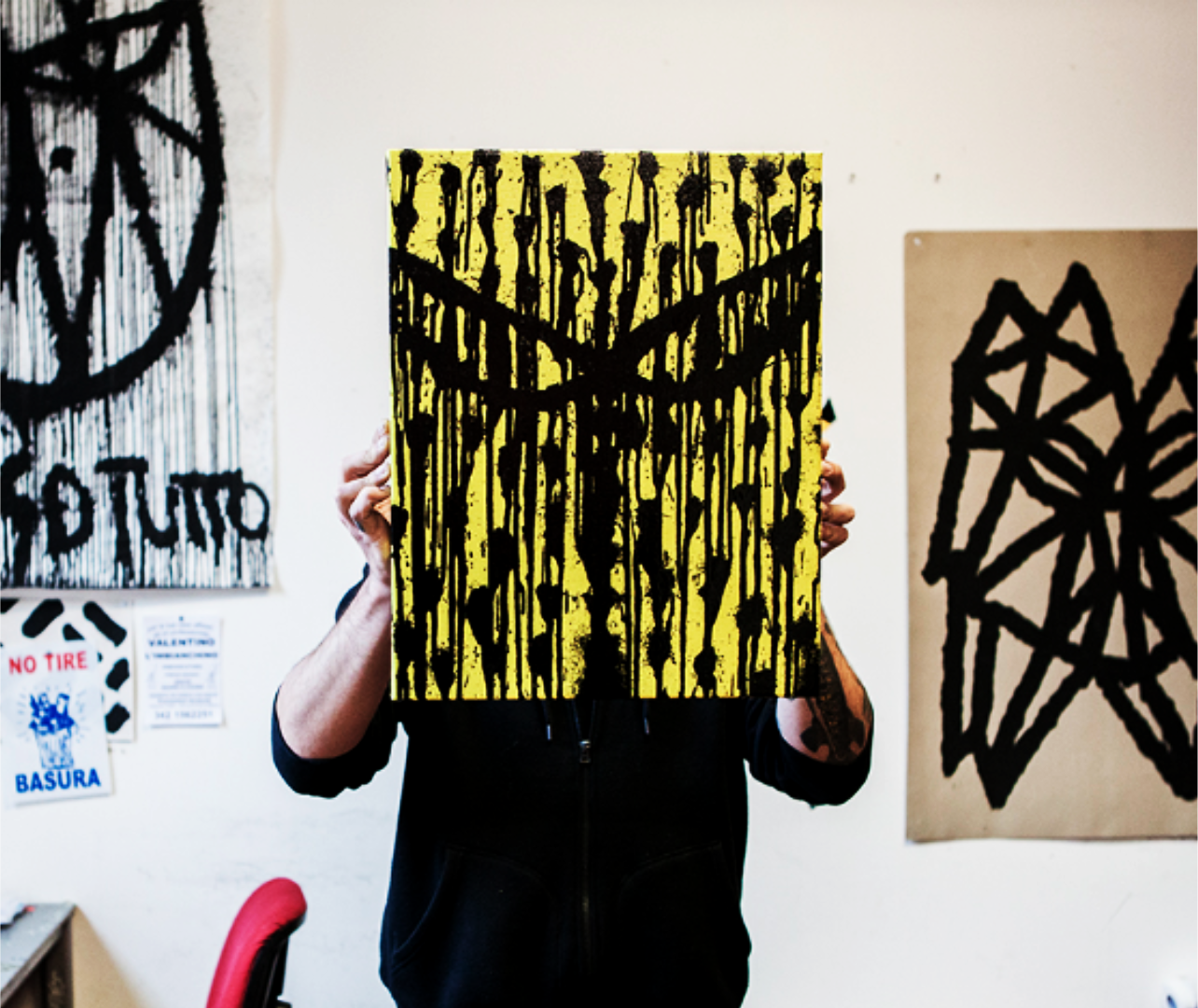 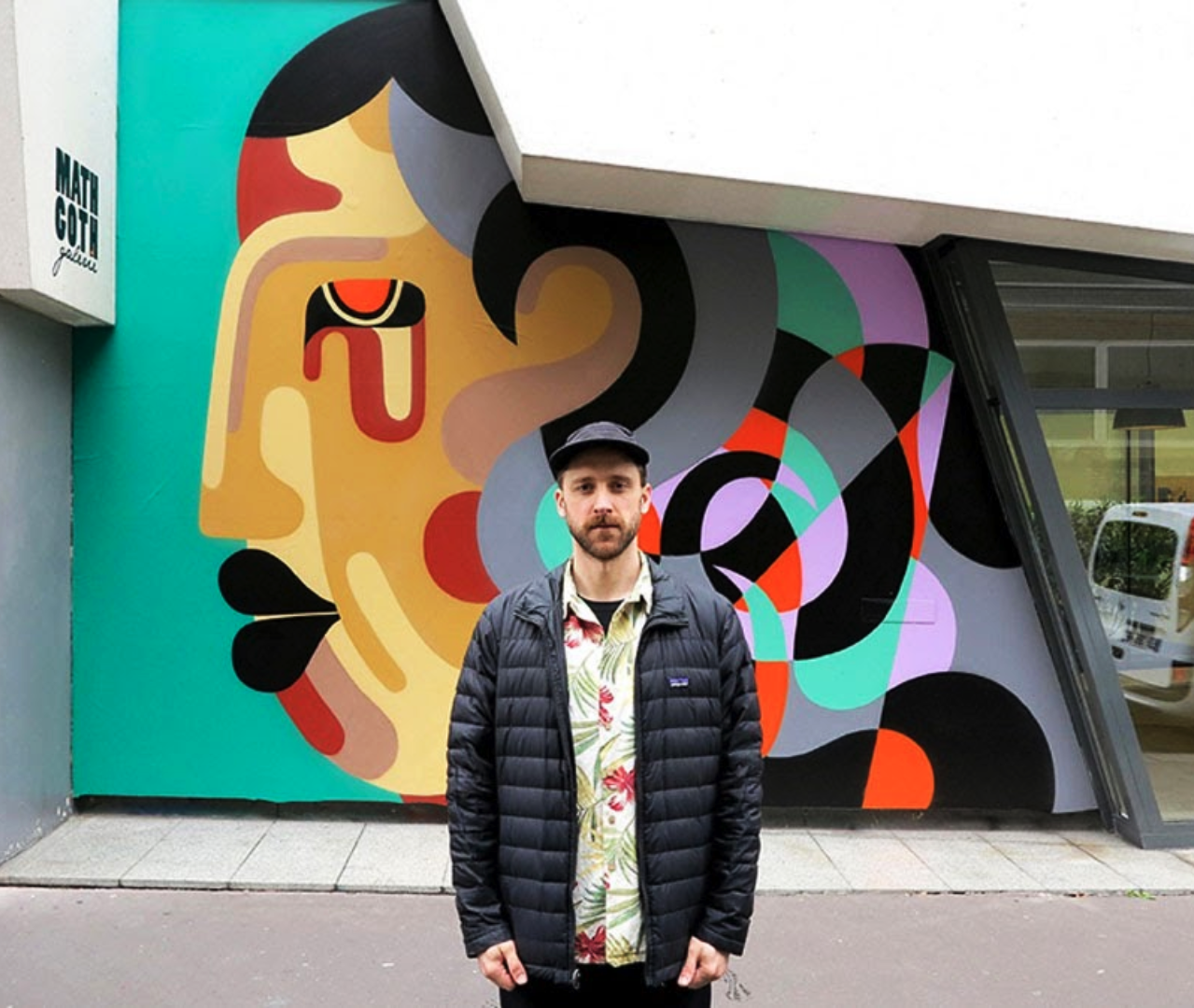 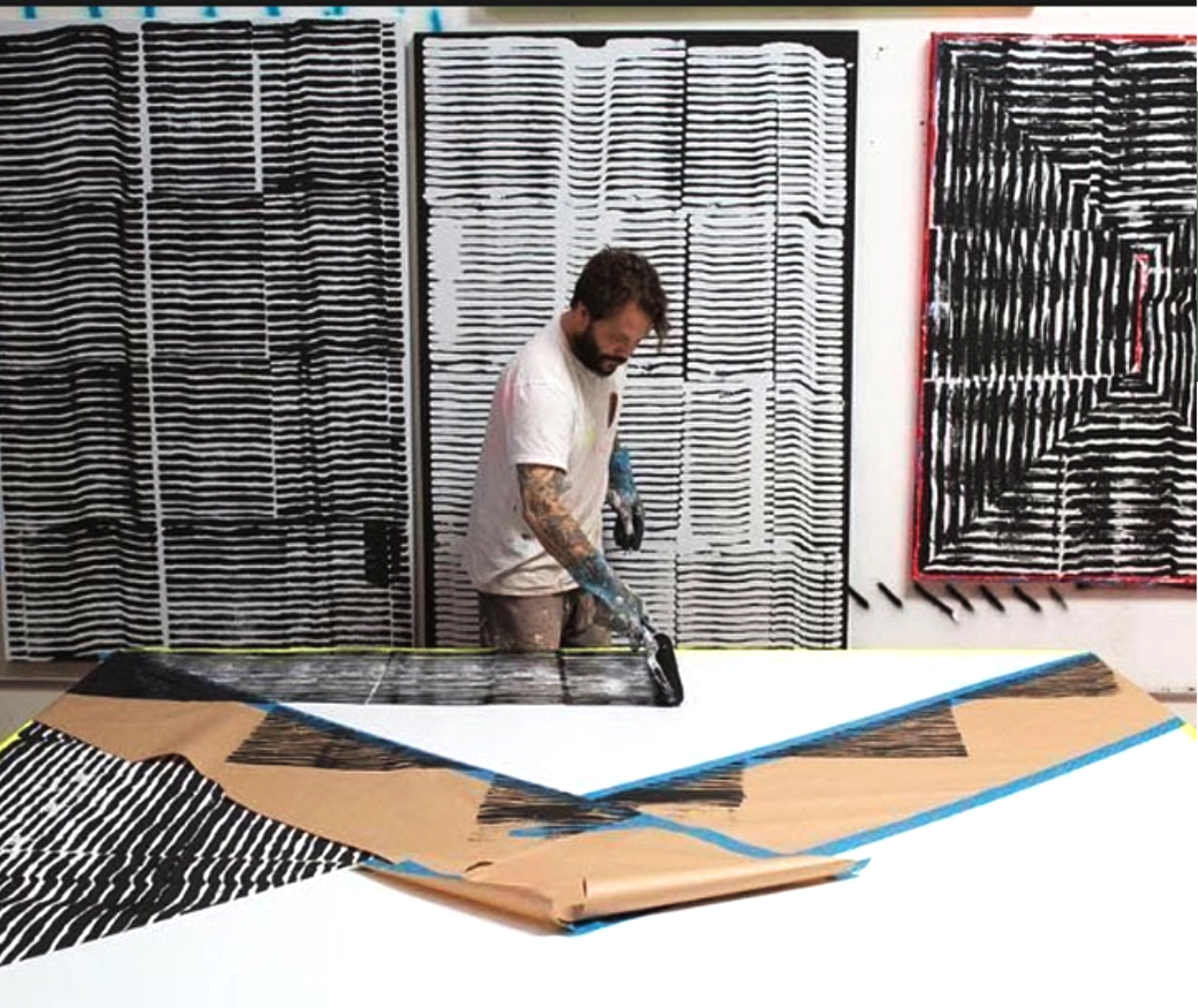 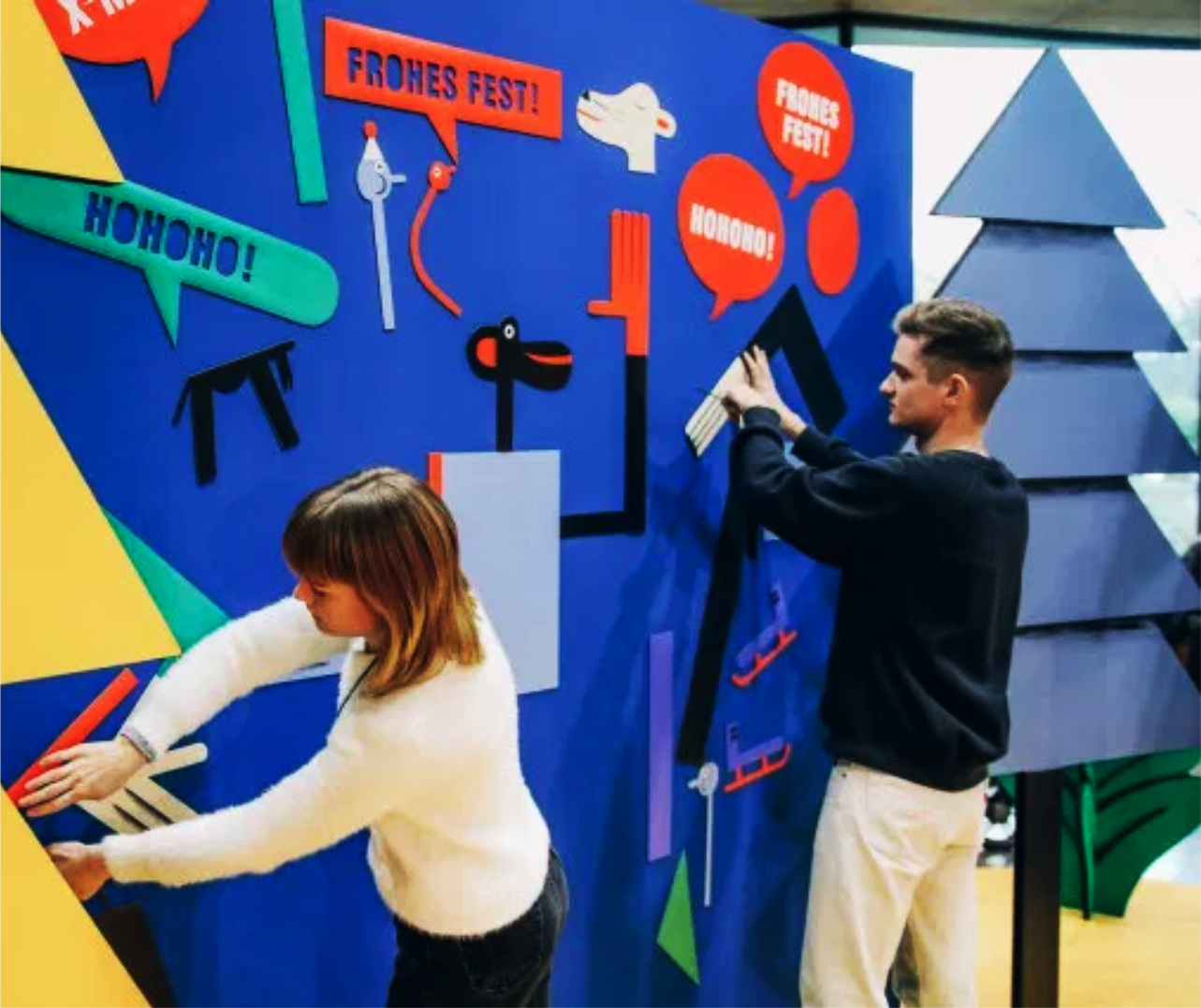